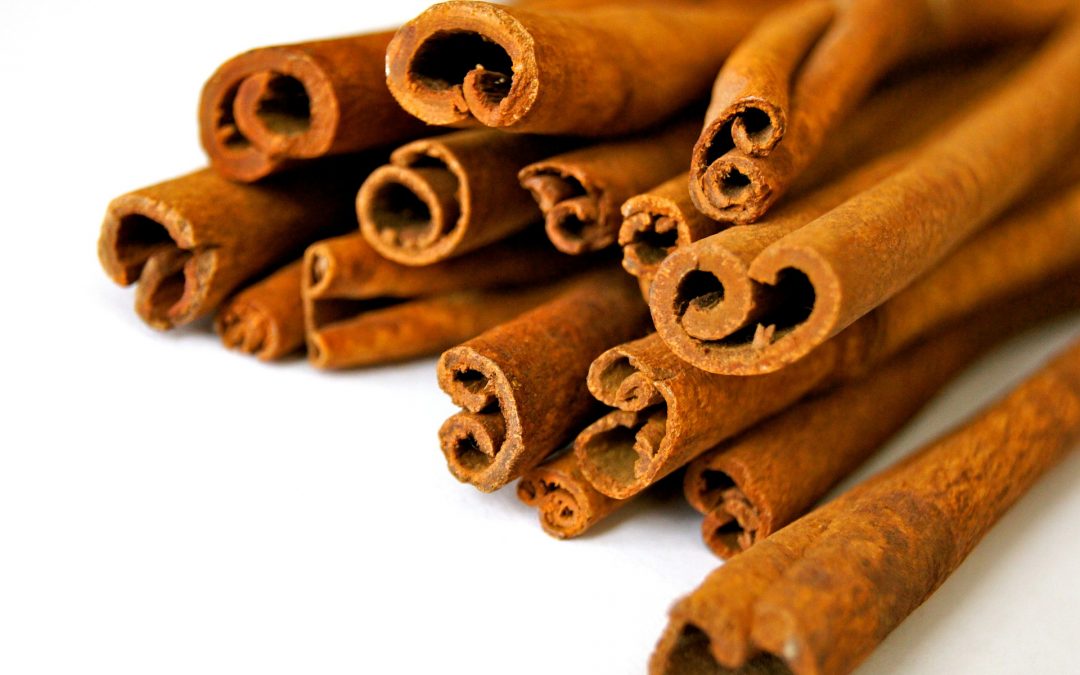 The advent of the holiday season brings some of the most anticipated flavors of the year. Recipes are made aromatically pleasant and delightfully appetizing by the cozy flavors of pumpkin, butternut squash and root vegetables. But let’s be honest… it’s really the seasonal herbs and spices that make us love the holidays. This month, in our ongoing Herbs that Heal series, let’s turn our attention towards a holiday favorite. 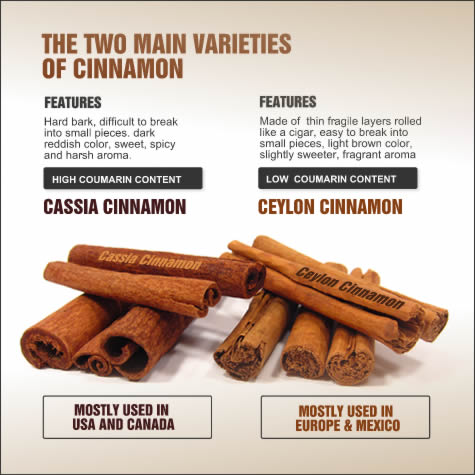 Cinnamon is the warm, woody scented inner bark of either the Cassia Cinnamon Tree (most commonly available in the U.S.) or the Ceylon Cinnamon Tree (rarer, and higher in medicinal properties). Valued for it’s heavenly scent, cinnamon has a long-standing history as one of humanities earliest commodities. It was one of the original exotic spices responsible for the Eastern spice trade, it’s mentioned several times in the Bible, and can be found in Chinese herbals as early as 2700 BCE.

Medicinally, cinnamon is right up there with turmeric as a powerhouse herb. It’s used as a glandular system stimulant and stomach antacid (when mixed with drinks, it forms a mucilaginous gel, which is very soothing to your digestive tract). It has been proven to reduce insulin resistance in those with diabetes. It carries incredible healing agents for those fighting a seasonal head cold, virus, or bacterial/fungal infection. Because it encourages the uptake and utilization of sugar in the bloodstream, cinnamon is a fantastic addition to the diets of those trying to control their weight.

And wait — we’re not done — this medicinal powerhouse is also loaded with anti-inflammatory antioxidants. For anyone fighting any kind of inflammation, including those with leaky gut or an autoimmune disease, turmeric and cinnamon are must have’s in your kitchen!

Just remember: a little bit goes a long way. Cinnamon in high concentrations will not only overwhelm your food with it’s spicy flavor, but could adversely impact your liver and kidneys over time.

What are some of your favorite ways to use cinnamon this time of year?

Have you always wanted to add more healing herbs to your cooking? Or maybe you’re new to cooking and would like to learn more about healthy, nourishing ingredients? No matter the level of culinary prowess, our Herbs that Heal series will guide beginners and experts alike through one new herb a month. You can use these herbs to enhance your enjoyment of both cooking and eating!