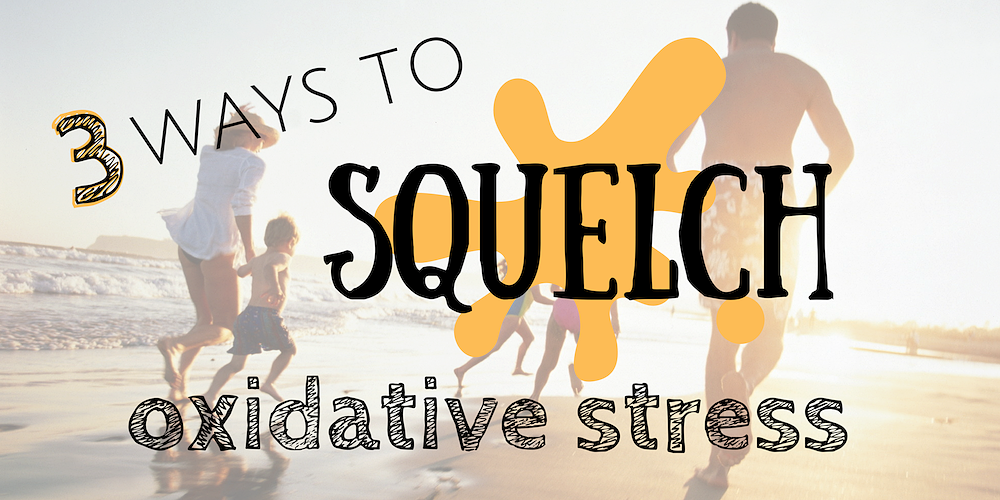 It’s probably happened to you already this week – you leave a half eaten apple, banana or avocado on the counter and it starts to turn brown within an hour. Or perhaps you’ve left a bicycle outside in the rain and watched it rust, or seen a copper penny suddenly turn green. What do all of these events have in common?

They are all examples of a process called oxidation.

Did you know that oxidation happens in your body billions of times every second? It’s a normal, natural process and can be compared to a ‘biological rusting.’ It’s called oxidative stress, and it happens while you exercise, when you’re sitting, standing, walking, digesting dinner, sleeping – you get the idea.

A natural side effect of oxidative stress is the release of free radicals.

When we first discovered that free radicals existed in humans, they were quickly blamed for premature aging, cancer, and a host of other diseases. Contrary to what researchers first thought, we now know that oxidative stress is beneficial in small amounts. In fact, it’s essential.

All forms of exercise cause some oxidative stress.

This is probably one of the reasons it makes you healthier. Oxidative stress prompts your cells to become stronger over time by increasing your body’s antioxidants, and of course, antioxidants help control free radical (oxidative) damage. In other words, your body is slightly weakened, recovers, and becomes more resistant to oxidative stress that will occur during your next workout.

However, too many un-checked free radicals can lead to very scary outcomes for your health.

So how do we combat it?

In the same way that Superman is crippled by kryptonite, oxidative stress can be neutralized when we flood our body with life-giving antioxidants. Too much of a good thing certainly applies in many areas of life, but not when it comes to antioxidant intake. The secret is in diversification. For example, the person who regularly eats a colorful medley of veggies and fruits will have a far better chance at diminishing oxidative stress than the person whose only source of antioxidants comes from blueberries & spinach.

Here are three quick-tips for increasing your antioxidant intake:

(1) Nurture Your Glutathione. We have good news: one of the more powerful antioxidants is actually produced by your body! It’s called glutathione, and is made from three amino acids – glycine, glutamate, and cysteine – and sulfur. Lots of sulfur. Did you know that sulfur is indispensable for life? It’s an essential element for the entire biological kingdom, and fruits & veggies carry types of sulfur compounds that humans cannot produce. 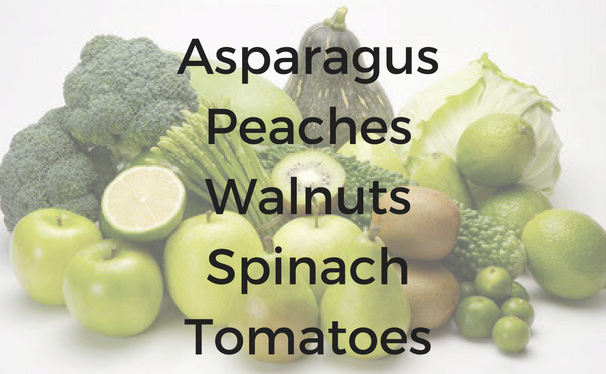 Add these sulfur-rich foods to your diet for an big glutathione boost: 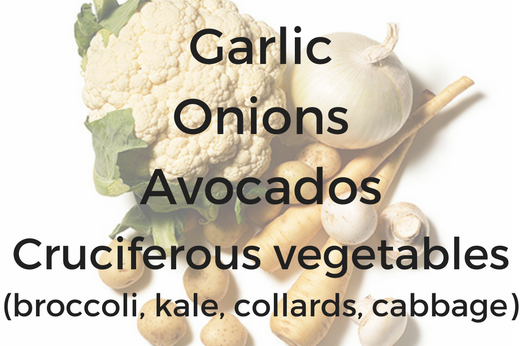 (2) Household Herbs. Fruits and vegetables have long been recognized as rich sources of antioxidants, so researchers are now studying herbs for their potential health benefits. It’s becoming increasingly clear that everyday household herbs are loaded with antioxidants. Which herbs should you focus on? Clove, turmeric, cinnamon, peppermint, oregano, allspice, sage, thyme and rosemary have the highest antioxidant ratings across the board. And while fresh herbs add zesty, unique flavors to your meal, it’s actually dried herbs that pack a bigger antioxidant punch!

(3) Antioxidant-Rich Foods. There is a HUGE range of antioxidant systems within fruits and vegetables. Scientists haven’t yet determined exactly how all the different systems work together in our bodies to protect us from free-radical damage. All we know for sure is that no one antioxidant can provide the protection offered by the many antioxidants working together. The American Journal of Sports Medicine agrees, “A wide variety of fruits and vegetables remains the best nutritional approach to maintaining optimal antioxidant status.”

We love how Dr. Fowler puts it in this interview:

“The only way you can neutralize free radicals is by consuming antioxidants in the form of fruits and vegetables. That’s it.”

Want to learn more about the synergistic relationship of antioxidants and whole-food nutrition? Check out this short video.